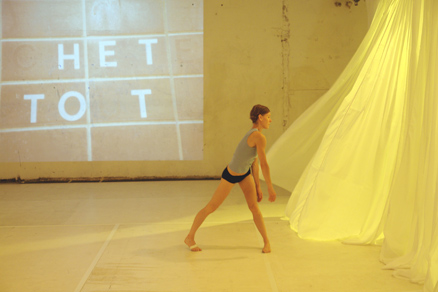 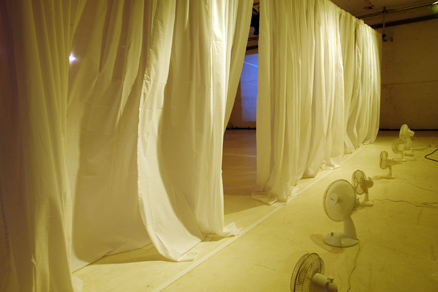 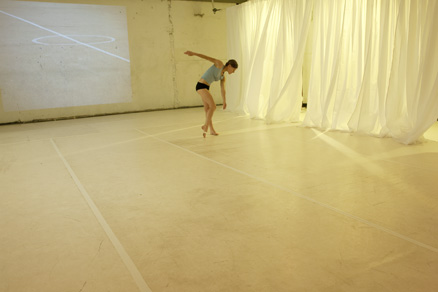 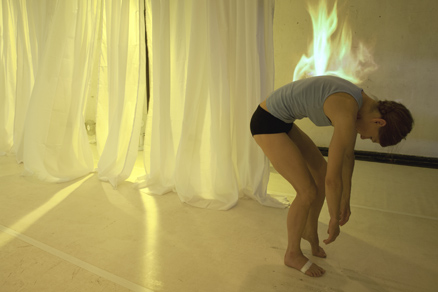 from the other side

Close your eyes for a moment, turn around to look at something else, and the thing that was before you is suddenly gone. Nothing lasts, you see, not even the thoughts inside you. And you mustn’t waste your time looking for them. Once a thing is gone, that is the end of it.

Images haunt us and language binds us. If someone says zebra, or a dragon breathing, or the Berlin wall, something very peculiar happens. Somewhere inside our heads, the word can trigger a mental picture of all these things. No one knows exactly where or how that image is produced or perceived in our imagination. The sensation of images – both real and imagined - shapes our navigation of the world, creating a history which marks us.

An old song lyric stuck in your head. A parade of images that fall into your eyes.  The flicker of super-8 footage as it stutters and the pixellated stretch of youtube video....These things talk to each other – creating stories when your back is turned. ...I feel tenderness towards the light on my computer as it gently pulses sleep…

from the other side creates a space of conversation between a solo performer, text, and still/moving images.