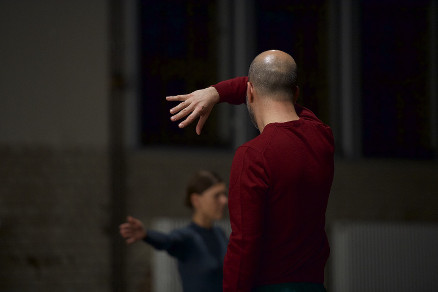 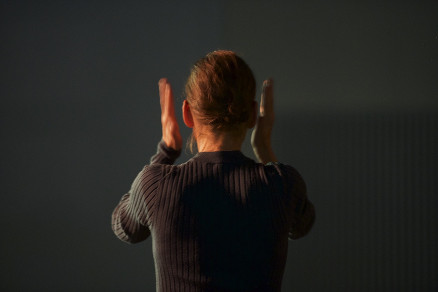 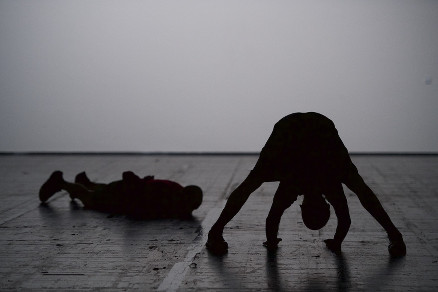 by Christina Ciupke and Darko Dragičević

The project Silent Trio is the first extensive collaboration between choreographer Christina Ciupke and visual and performance artist Darko Dragičević. From the perspective of their artistic working methods, they deal with the interrelation between nature and man-made objects. The two artists inscribe body and perception into these interrelations. In addition to continuous movement research, they research and collect different manifestations of objects - natural and man-made, static and changing. By doing so they enter a field of tension that is increasingly out of balance in times of political and ecological precariousness. The resulting disruptions, different states of growth and decay, shifts and cracks become their focus.
Silent Trio will unfold until autumn 2021 in different chapters, which will be open to the public in various formats and contexts. One chapter for example was dedicated to the impressive Spomenik monuments of ex-Yugoslavia in form of an audio walk during Tanznacht Berlin 2020 in September. In chapter #4 Unfinished Archives, which was presented during Open Spaces at Tanzfabrik Berlin, Christina and Darko opened the landscape of their growing physical research material to the audience, where they focused on different qualities of movement that are triggered by internal and external states of consciousness.