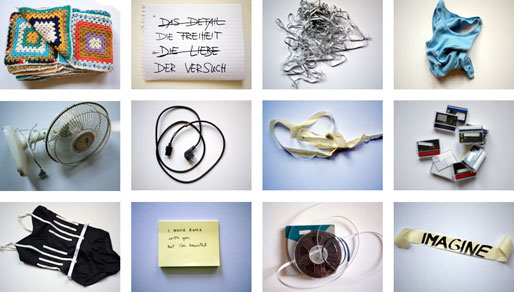 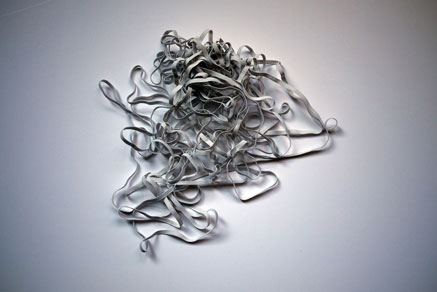 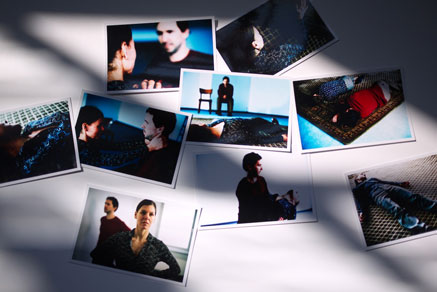 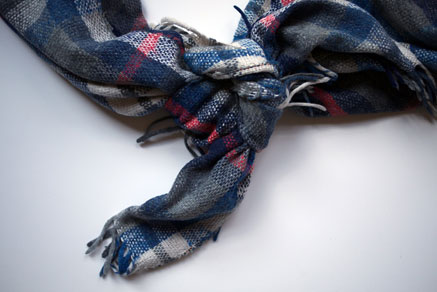 a lot of body, a lot of work

This is less about looking back (about retrospection), and more about re-discovering what the methods, concepts and moments of human relationships within these pieces might mean now. How might they survive the (elapsed) time in between? What they might reveal to others about a choreographic practice, and the ways in which thoughts appear, disappear and re-appear?

dealing with life (2008) with Nik Haffner

from the other side (2009/10) in collaboration with Lucy Cash