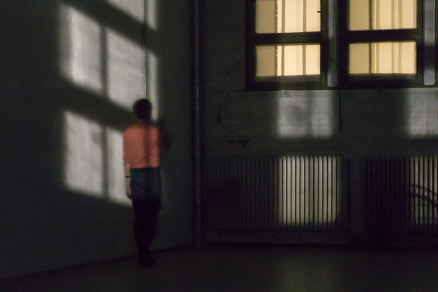 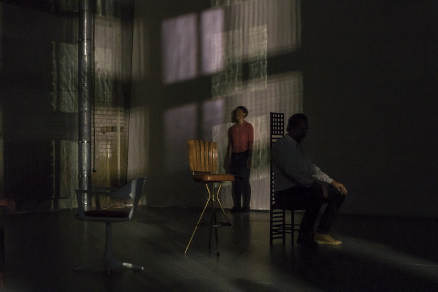 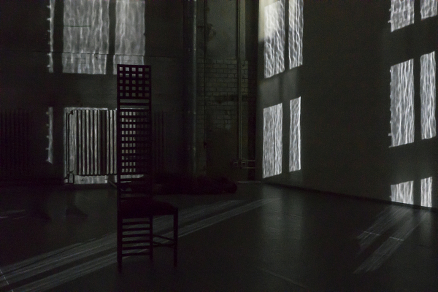 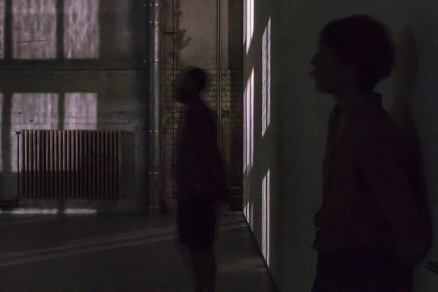 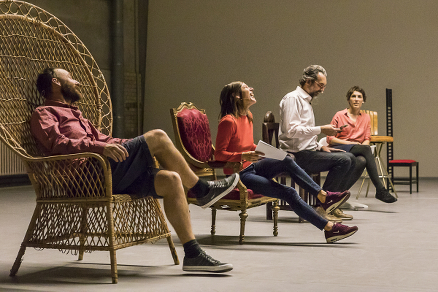 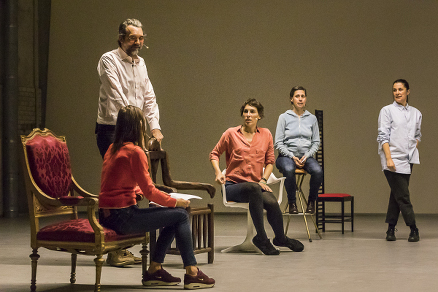 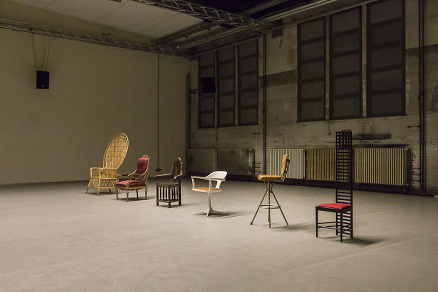 Having previously worked together, Christina Ciupke, Ayşe Orhon (choreographer and performer) and Jasna L. Vinovrški (choreographer and performer) decided to engage with one another once again. To expand their collaboration, each of them invited another person with whom an individual relationship already existed. Jasna invited Clément Layes (choreographer and performer), Christina invited Igor Dobričić (dramaturge) and Ayşe invited Litó Walkey (choreographer and performer).
In a tangle of twenty five one to one encounters, the six of them met each other over a period of a few months. They met at the cemetery during the last days of Berlin's Indian Summer; on the train speeding away from Berlin toward another hazardously chosen German city; In the studio, with a piece of poetry between their bodies and a tiled wall; on the boat roaring across the dark waters through the moonlit night; at the exhibition of an artist they did not actually come to see; they met across and away from the table - a simplest solution to a most complex problem - with words, fruits, thoughts, cards and more books (one about Japanese erotic art, another about a retired ballerina and some others titled “The Borrowed”, “My Private Property” and “L'eau et les rêves” ) shuffling in between them…

A BLIND DATE is woven from the fragile substance of all those improbable encounters. Remembered fragments are recovered, exchanged and reinvented in a collective effort to make “perfect” sense out of constantly shifting blind constellations of bodie s and voices, objects and subject, spaces and times - entangled, confused and gloriously mismatched.

A production by A lot of body GbR in coproduction with Tanzfabrik Berlin
Funded by Berliner Senatsverwaltung für Kultur und Europa
Supported by apap-Performing Europe 2020, co-financed by the Creative Europe Program oft he European Union