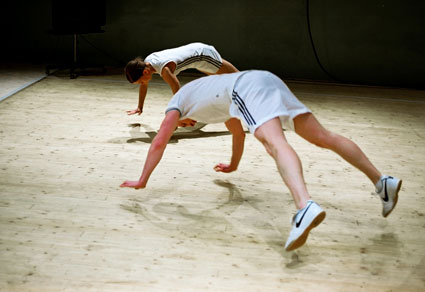 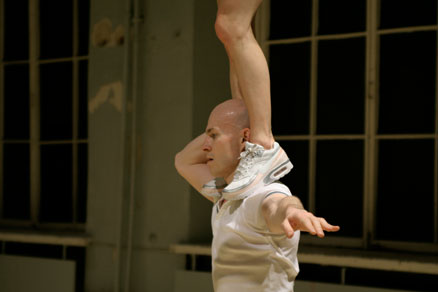 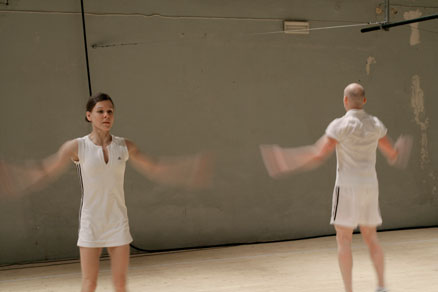 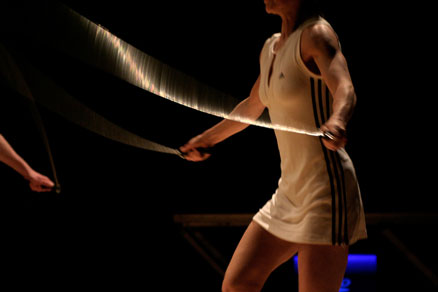 Endurance can be addictive.
The fascination to exceed one’s own limits.
The euphoric illusion that one’s limits can be extended infinitely.
The inner emptiness that emerges when one obsesses over a singular goal.

All thoughts and perception melt into a highly concentrated target, denying a critical distance for hesitation and reflection. A point is reached when a new perception of time emerges: Attaining the goal loses its meaning: it is endurance itself that has become the goal.

Mart Kangro and Christina Ciupke work with structures of repetition, endurance and control, and explore the role these structures play in the process of learning.