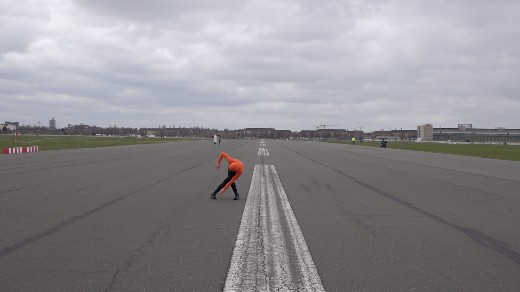 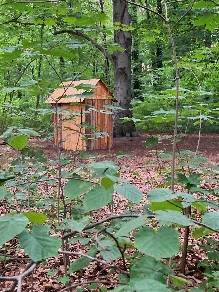 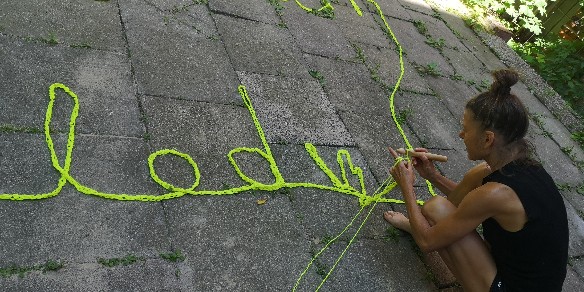 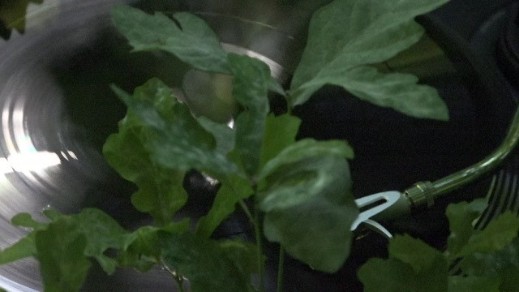 by Christina Ciupke and Boris Hauf, with Darko Dragičević

For Remixes Christina Ciupke and Boris Hauf invite visual and performance artist Darko Dragičević to revisit the archive of collaborative works they have created over the past years. Following the idea of remixing they disassemble, appropriate and re-combine material and compositional elements of their existing pieces to create new work. On four nights they will alternately present two remixes of moving image, moving body and moving sound.

A production by A lot of body GbR in co-production with Tanzfabrik Berlin
Funded by the Berlin Senate, Department for Culture and Europe.